We have about: 1000 Brands - 26412 Firmware file
All files are uploaded to googledrive, mega, mediafile or AFH, 100% are completely free and download at high speed
If the file requires an extract password, use: https://firmware247.com to extract it.
If the download link from googledrive is limited, please read: How to fix and download files is limited on googledrive
Home / Tutorials / How to fix Samsung phones with software errors very effectively
Sponsored links

Samsung phones must be no stranger to many people. As a well-known brand, has a pretty solid share in the market, but nothing is perfect, so sometimes we will encounter some errors when using it. If unfortunately one day the phone suddenly has a software error, what to do? Don’t worry, this article will show you how to fix Samsung phones with software errors very effectively. Let’s see!

Here are a few common signs when Samsung phones have software errors including:

– Hangs, stops
If naturally, you are using and operating normally on the phone, the device suddenly hangs and stands, making you unable to use the touch screen anymore. Besides, when pressing hard keys such as Power button, Volume Up / Down button are not working, this is most likely a sign of a software error on Samsung phones. 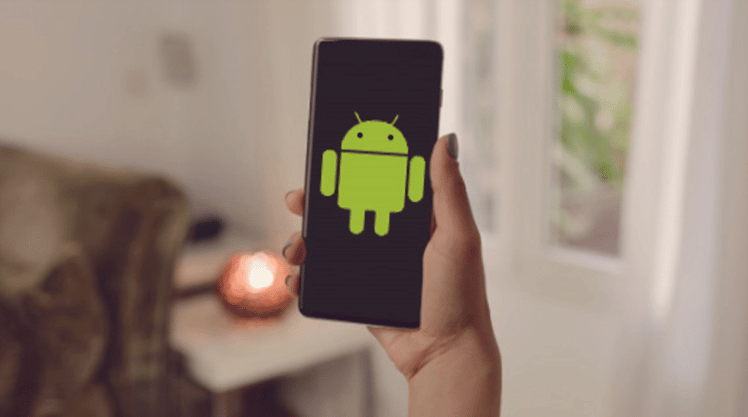 In addition, when using the phone, the screen turns black, the Samsung logo appears. Or when you turn off the power or restart the device, it all hangs at the Samsung logo, preventing you from accessing the main screen.

When a Samsung phone has a software error, it is also the cause of a keyboard error such as a sign that you can’t press characters or press but after a while you can enter, …

Other signs related to the touch screen such as constant freeze, confusion, slow response, … even though there are no collisions or drops, making your phone experience worse. 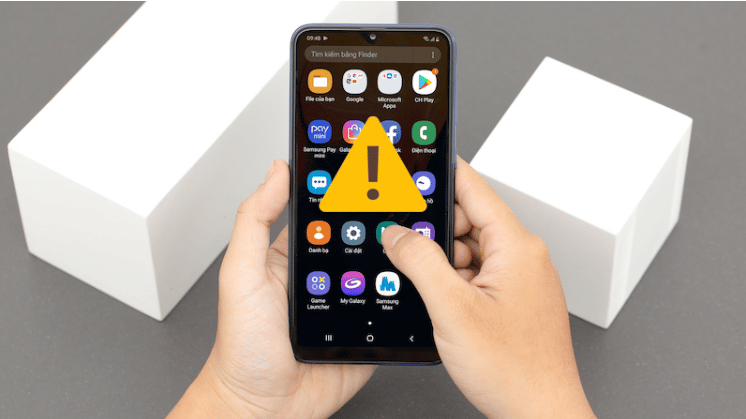 “Dear crickets” can’t communicate as usual when they keep losing signal and signal flickering. Checking the SIM slot again, it is normal, not damaged, not rusty, but when inserting the SIM into another device, the SIM can be used, and any SIM inserted into the device will lose signal.

With the use of too many applications at the same time, running heavy applications that make the phone “overwhelming” or letting applications constantly run in the background on the device causing overload is also one of the causes of software errors. software on the phone.

Many users install applications from the browser, these applications are not available on CH Play so that means it is not censored from Google. Or download apps from untrustworthy developers, ignoring any reviews from other users that this app will harm your device. If you accidentally do not know this, and you still carelessly download these applications, sometimes potentially malicious programs, harmful viruses will have the opportunity to enter your computer, causing software errors. . 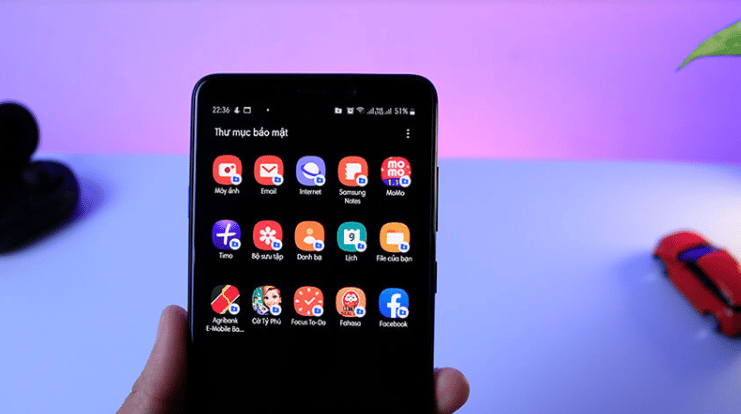 – OS version is too old:

New operating system updates by developers are always a way to save software-related errors, so if you are still using an old operating system version, then the problem of software failure is common thing.

Installing applications that are not compatible with the operating system or too many different applications will sometimes cause conflict problems.

The settings and settings on the device will inadvertently cause software errors on the phone.

– Because you interfere with the computer system:

Operations such as ROM up, phone ROOT will deeply interfere with the software system, thereby causing errors.

Software errors on the phone also come from damaged components such as accidental drops, drops, strong impacts or water. Not only that, things like running games, running heavy software on the phone continuously, in the long run will reduce the life of components, worse than burn components, break internal wires, … 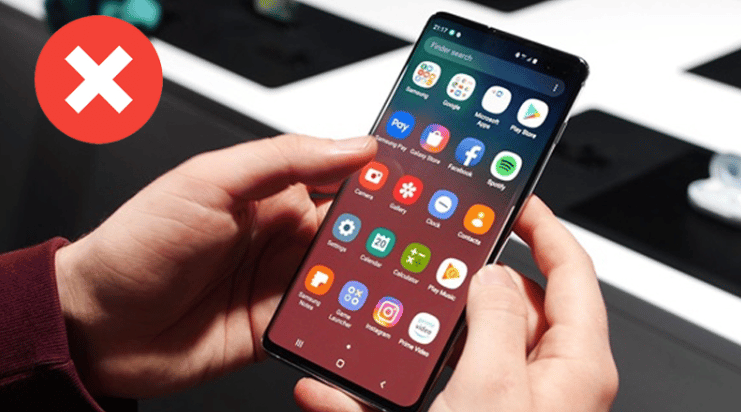 – Due to the habit of using:

Many people have the habit of using the phone while charging, or let the phone run out of battery, turn off the power to plug in the charger, over time these habits adversely affect the life of the battery, thereby causing errors.

3. How to fix when Samsung phone has software error:

In cases such as your computer hangs, freezes, hangs the logo, you must definitely perform a hard reset to fix this error. 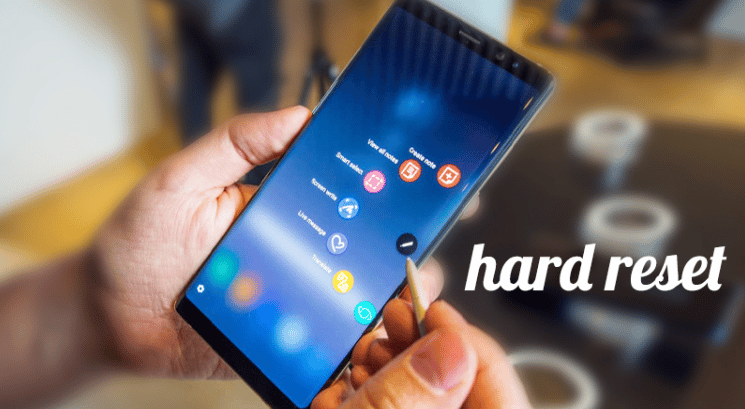 When the phone is overloaded, application conflicts or settings, restarting is considered a simple and effective method that you should also try.

The cache on your phone is a temporary storage place for data generated by apps on your phone. After a period of use, some applications will cause jerks, lags, and freezes. So you need to clear data and cache to solve this problem.

Installing many applications on the phone, or untrusted applications are a cause of Samsung phones having software errors. The simplest fix is ​​to remove and uninstall these applications.

The easiest way to remove an application: Long press on the application icon on the home screen > Select Uninstall.

Don’t miss out on new updates for your operating system

When performing the restore, you need to wait at least about 10 minutes and make sure the phone is fully charged so that the restore process is not interrupted.

Note: Factory reset will erase all data on your phone, returning your device to the state it was in when it was purchased. So to avoid data loss, before doing so, back up the original data.

In cases of hardware damage, specifically damaged components or you have interfered with the machine system, you should bring the device to a reputable repair center for advice and support. If the product is still within the warranty period, you can bring it to an authorized Samsung service center

– How to fix network error when updating software?

If you get the message: Unable to update software. There has been a network error or a server connection error. Try again later, you can refer to some solutions as follows:

– Make sure to update properly

– Make sure your phone has enough battery

– Check the memory on the device

– Take the phone to a reputable repair center

Just now is a summary of effective ways to fix Samsung phones with software errors that you can refer to. Thanks for following this post!